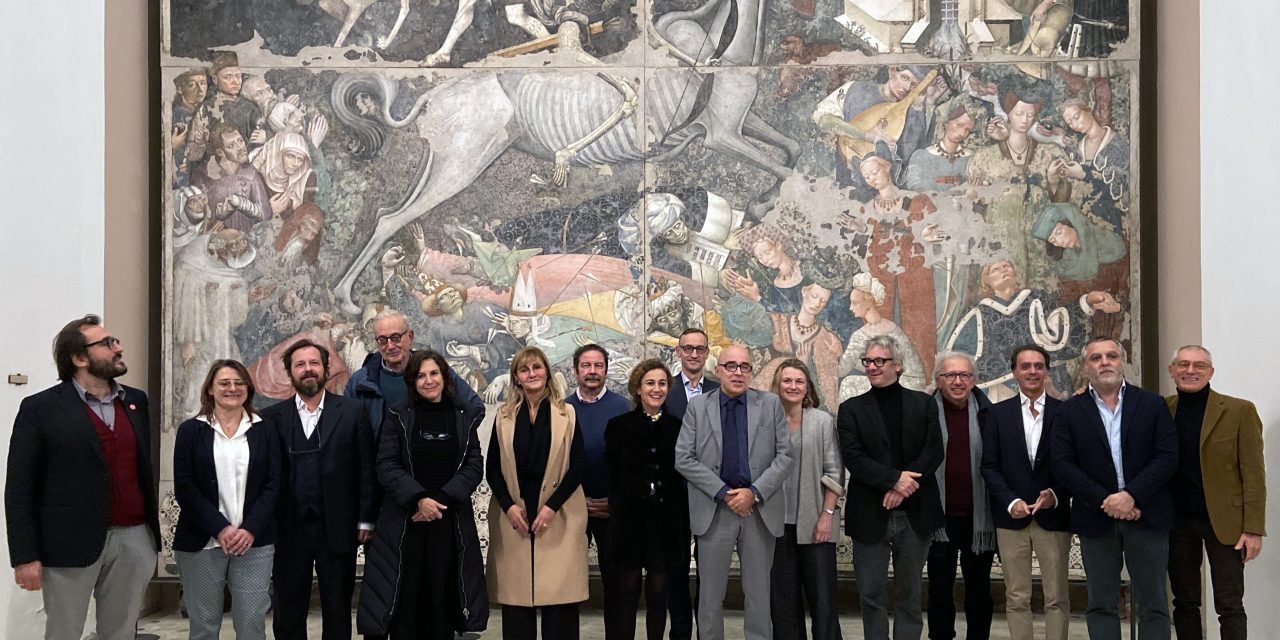 The Laboratory of the Future had launched just months before in Palermo, as a tool through which to discuss the developments of fundamental themes of our times in meetings between intellectuals and the general public, when we suddenly plunged into that ‘future’. We had imagined and anticipated developing new ideas and sharing them with an increasing number of people over the years using – to be honest – the familiarity and well-known ways of the old system. Instead, however, this system is now collapsing and the laboratory has suddenly become very real.

If it is true that after an extreme crisis we begin to rebuild using ideas and concepts which surround us, it is now imperative that we collect them and relaunch these ideas.

The situation is serious, not just because of the global pandemic, which has already claimed thousands of lives, but also because of the impending economic crisis. It has silenced us to the point that worthy cultural responses are not yet being circulated. Yet it would be foolish not to seize this opportunity to imagine a better future, given that a global reset would allow for the creation of foundations which, when we start again, could eliminate the flaws of the past. The function of the Laboratory of the Future thus becomes not only that of useful but abstract research and a potential instigator for the benefit of politics, but also a concrete tool through which we can help to rebuild a possible better tomorrow from scratch.

For this purpose, it is urgent to open a dialogue, even if it is only online, with the best intellectuals of our time, to share their proposals to allow them to become topics of discussion and common growth.

The topics to be addressed are the most pressing of current times, areas in which we will be seeing the greatest changes: democracy, new technologies, work, ecology, economy, the relationship between individual and society, demography, the state, relationships between genders, life, and the approach to knowledge and experience.

What we intend to initiate, however, are trending discussions, so that the participations are not solely individual opinions. We also want to collect and consider comments from the public and hope that, over time, these meetings will grow and that they will contribute to forming a cohesive idea, a new social vision of the issues being addressed. We believe that your participation is fundamental for the development of this project. We believe, today more than ever, in the importance of giving a voice to culture, without which the recovery after the catastrophe would be a mere mechanical growth and not a progression as a result of true understanding. 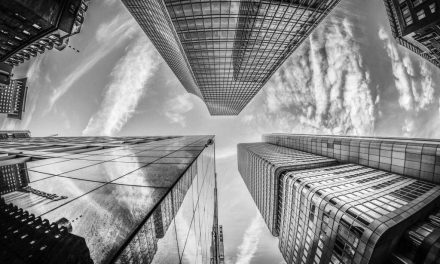 The Laboratory of the Future 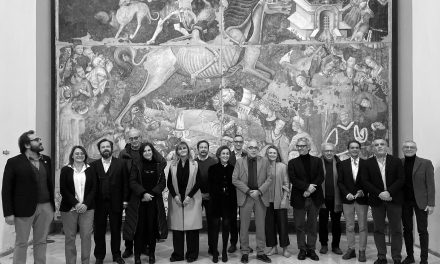