Birth of an idea 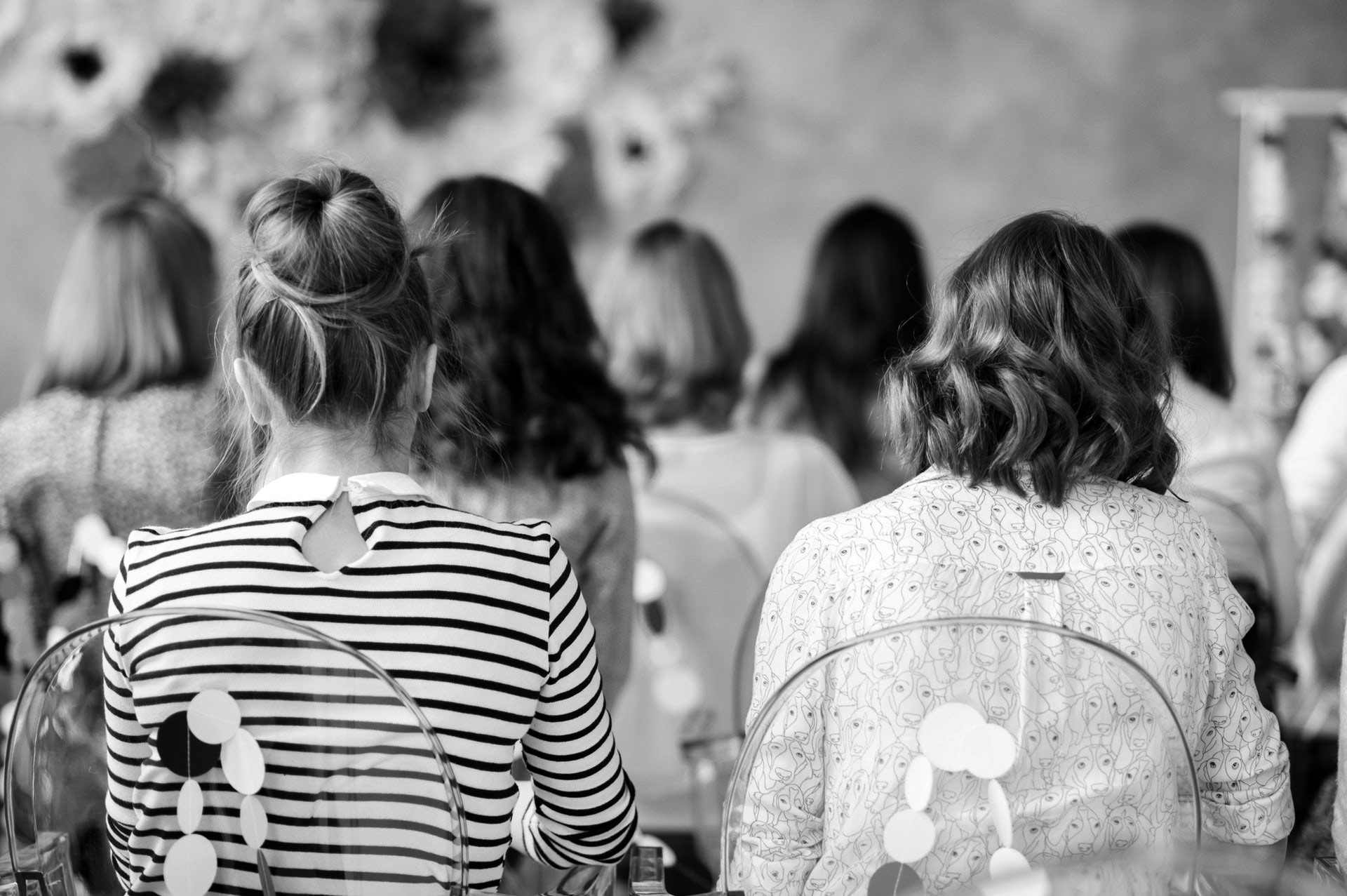 How the Laboratory of the Future, the permanent discussion platform aimed at involving intellectuals in the redefinition of the coordinates of our civilisation, came into being, and how it intends to develop

Photo by Daria Shevtsova from Pexels